The year has come to an end. While I haven't been out caching as often as in years past I was able to put up good number (for me). These were some of the highlights of the year.

Some of my favorite caches for 2008 include:

The Highlight of the year was definitely attending Geowoodstock VI. It was quite an event and very fun to have that many like minded people all in one place. It almost makes me want to drive to Tennessee for the next one.

Last but not least a special thank you to all who hid the caches that I had so much fun finding. This coming year I'll try to do a little better and actually hide a few for you all to find. I hope to see you all on the trail in 2009. Have a Happy New Year!

Posted by blazerfan at 8:59 AM 3 comments:
Labels: Geocaching

Just one more day to go this year and I got one more find as that last cache in Nevada was found today so I could log it... so I finish the year with 1620 total finds... unless I decide to find more tomorrow.

I wonder how 2009 will go
Posted by blazerfan at 6:34 PM No comments:
Labels: Geocaching

So the year is coming to an end. 2008 has been pretty good for geocaching despite how slow I might appear to be. I'm trying to get my numbers together and start compiling a list of the best caches of 2008. I put up a list of my favorite finds for the year every December 31. Some people might look at my past lists and ask "why is that one on there" well sometimes its just a great hide, a great location, or the fact that I just had a lot of fun the day I found it so it sticks out in my mind. I tend to have a bias to caches found outside of the Rogue Valley probably because these trips tend to stay in my memory longer.

It looks like I'll end the year with 1619 finds, but I have one more find that I'm waiting to log (a cache in Nevada that was hidden while I was there... I'm waiting for someone to come along and log a FTF) For those who are pure in geocaching heart this might sound like cheating, but in a game with no rules or winners it doesn't really matter much does it? I probably have a couple dozen questionable finds. I could have had about 50 more finds if I claimed every cache that Sally hid while we were out caching... now that I've adopted most of them it would probably be really bad form to go and backlog them. It just goes to show that every cheater has his limits.
Posted by blazerfan at 9:48 AM No comments:
Labels: Geocaching

I hope everyone had a very Merry Christmas
Posted by blazerfan at 10:54 PM No comments:
Labels: Geocaching

So in this backlog I was on a vacation of sorts. I took the week off of work and was just relaxing. I had been sick for several days however and thats not a good way to spend your time off. So what do you do when you don't feel well and its freezing outside? You wrap up in several layers and go geocaching of course.

On this day it had been freezing early, but by the time I thought about this around 11 the sun was out and things were starting to thaw. I drove up to the trails and started my hike. My understanding was that the trail made a loop so I took the high trail... well I'm not sure where that part of the trail actually led. I ended up on a dirt road where there was a lot of dumped trash. I took a few up hill shortcut trails and eventually worked my way back. I found the furthest out of the caches first, Twisted. I walked a ways back and one again found myself with a high trail or a low trail. This time I took the low trail and eventually came up on a cache that was between the two, Understanding... I walked up to it and after finding that one I decided to take the high trail. Well it turns out the next cache was on the low trail... this trail is actually a loop that starts just a ways down the path of the first low trail that I didn't take in the beginning... I didn't know this yet however. Are you still following me? anyway I was very close to two caches but ended up passing both of them and coming to the next, Happy Trails or Tails. So I found this one and this happens to be were the loop starts... and I had a cache on each side.... so I made the loop again finding Burned Out and then Oak Identification 101. This ended uncle Duck's new caches so I proceded back down the trail and picked up Huff & Puff and Midway which have been there for a while and I just hadn't gotten around to. I then walked back to the car and found the last cache I needed Tree Warts which gave me 8 for the day.
Posted by blazerfan at 9:58 AM No comments:
Labels: Geocaching

Once again I have been neglecting my log so its time to make some new posts. This one is all about 12/06/08. I called my uncle Duck to see if he was interested in going caching since it was the first weekend in a month that I didn't have to work. It was cold and foggy so we started with breakfast at McDonalds... unlike LazyBoy who tries his best to confuse the poor kids by ordering round eggs and no cheese we just made regular orders and had them in seconds. Uncle Duck also introduced me to my newest addiction... McDonalds sweet tea.... that is good stuff.

So after breakfast we hit a bunch of caches in town that he had but I didn't. He hoped it would warm up a bit, but it was not to be. We headed out to Elk Trails and grabbed a handful of caches. I got number 1600 at some point but I have not bothered to figure out which one it was. 23 in all. These were the finds for the day. 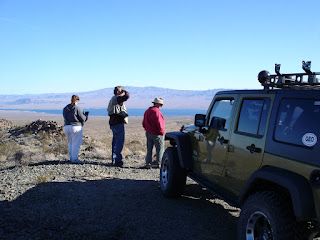 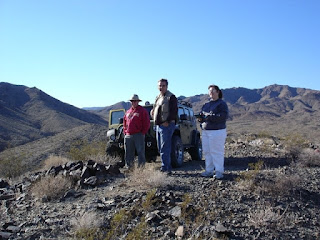 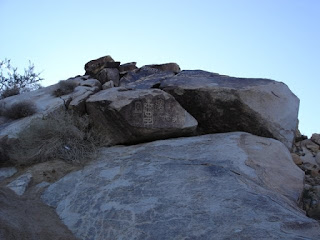 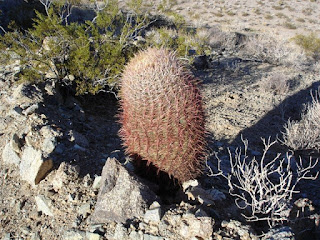 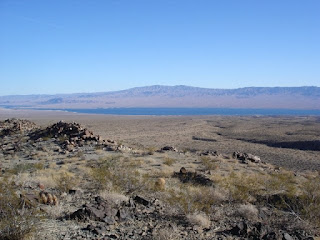