The reason we picked this particular cruise was that it was the only one for Carnival going to Glacier Bay. Other cruises would go to Tracy Fjord which I'm sure is nice. Glacier Bay just happens to have more glaciers and is a national park so we figured if this could be our only visit we might as well see it.

It was nice and sunny (glacier melting weather.) Had a great time watching for whales and looking at the glaciers. Whale watching was probably one of the things I enjoyed most about the trip. If I had it to do again I might have tried to book a whale watching excursion from one of the ports.

Ketchikan seemed to be the most familiar of the stops to me. Sure it was the same tourist trap shops, but they also had a shuttle to Wal-Mart and the convenience store sections had a lot more normal stuff (I'll be it very expensive.) I guess it made me feel I like I was on the edge of civilization again.

My mom and sister took the shuttle to Wal-Mart so while they did I took the time to find a multi cache.

This one took you to several totem poles. I would have preferred a cache each, but I took what I could get. Took a walk down to Creek Street which was the old Red Light district. Found this cache

Once the family was back we walked around a little more. Took a tour of Dolly's Brothel.

Then we said goodbye to Alaska as we boarded the ship.

After most of a day at see we arrived in Victoria rather late in the day. We took one of the buses downtown and too picture and looked for caches till it was dark

We didn't have very long. Got back to the ship and we were back in Seattle in the morning. We just got up and got moving. 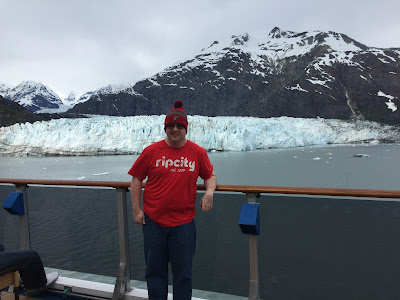 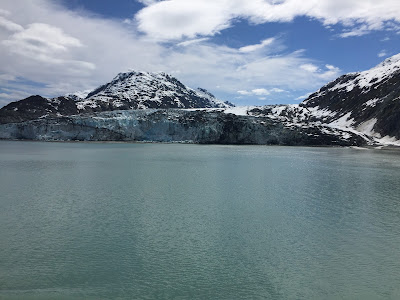 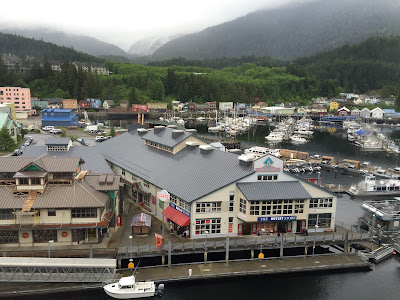 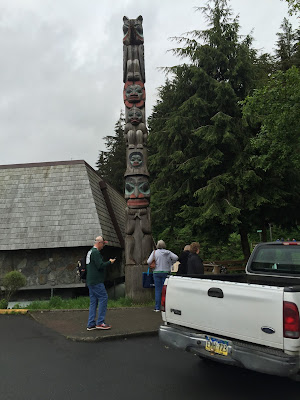 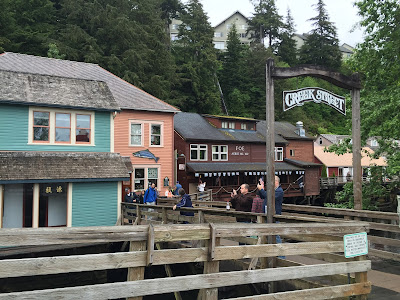 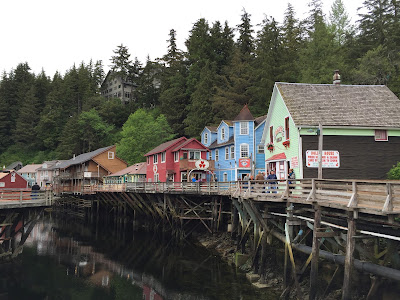 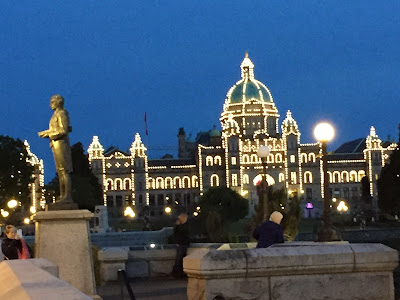 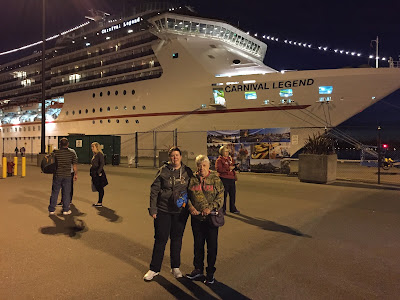 The End
Posted by blazerfan at 6:44 PM No comments:
Labels: Alaska, Geocaching 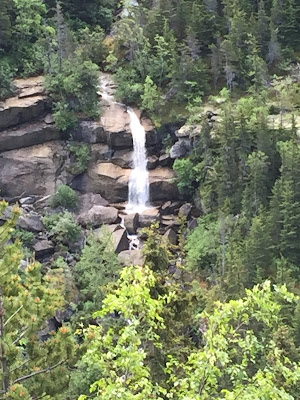 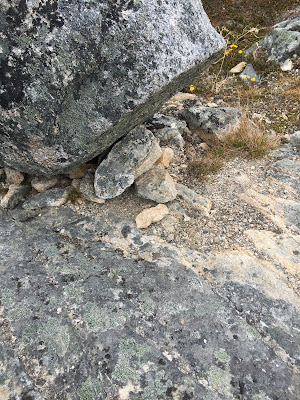 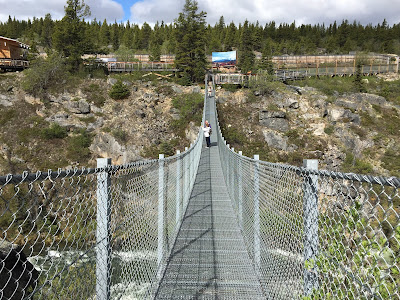 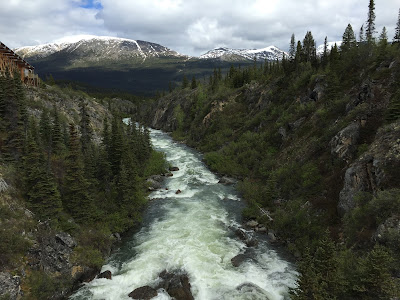 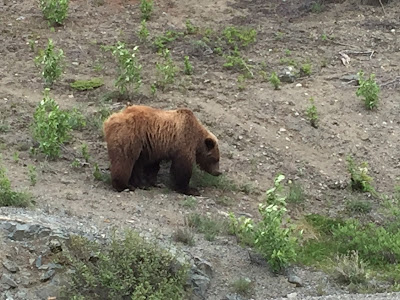 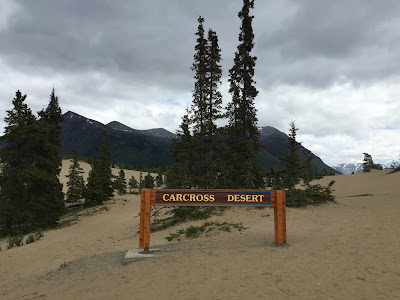 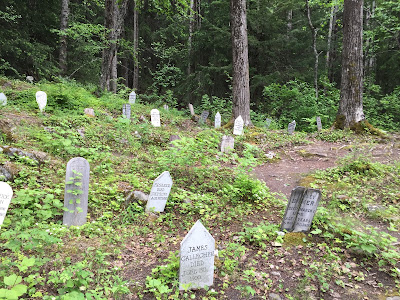 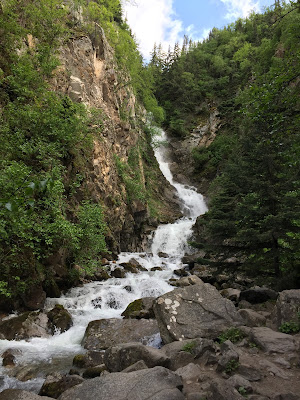 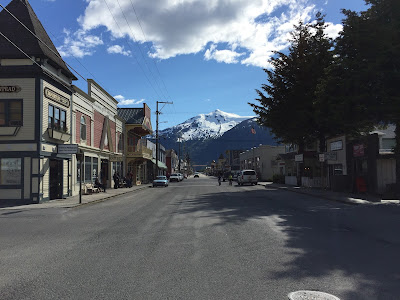 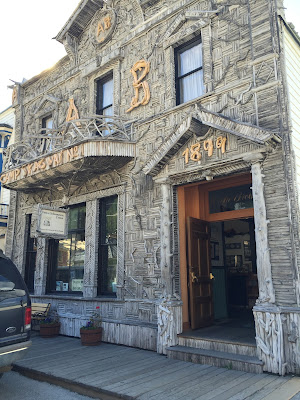 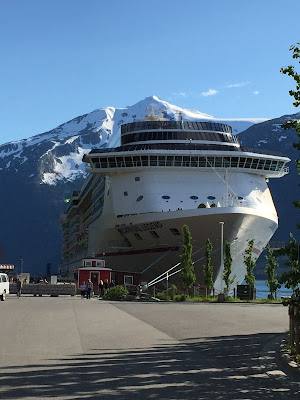