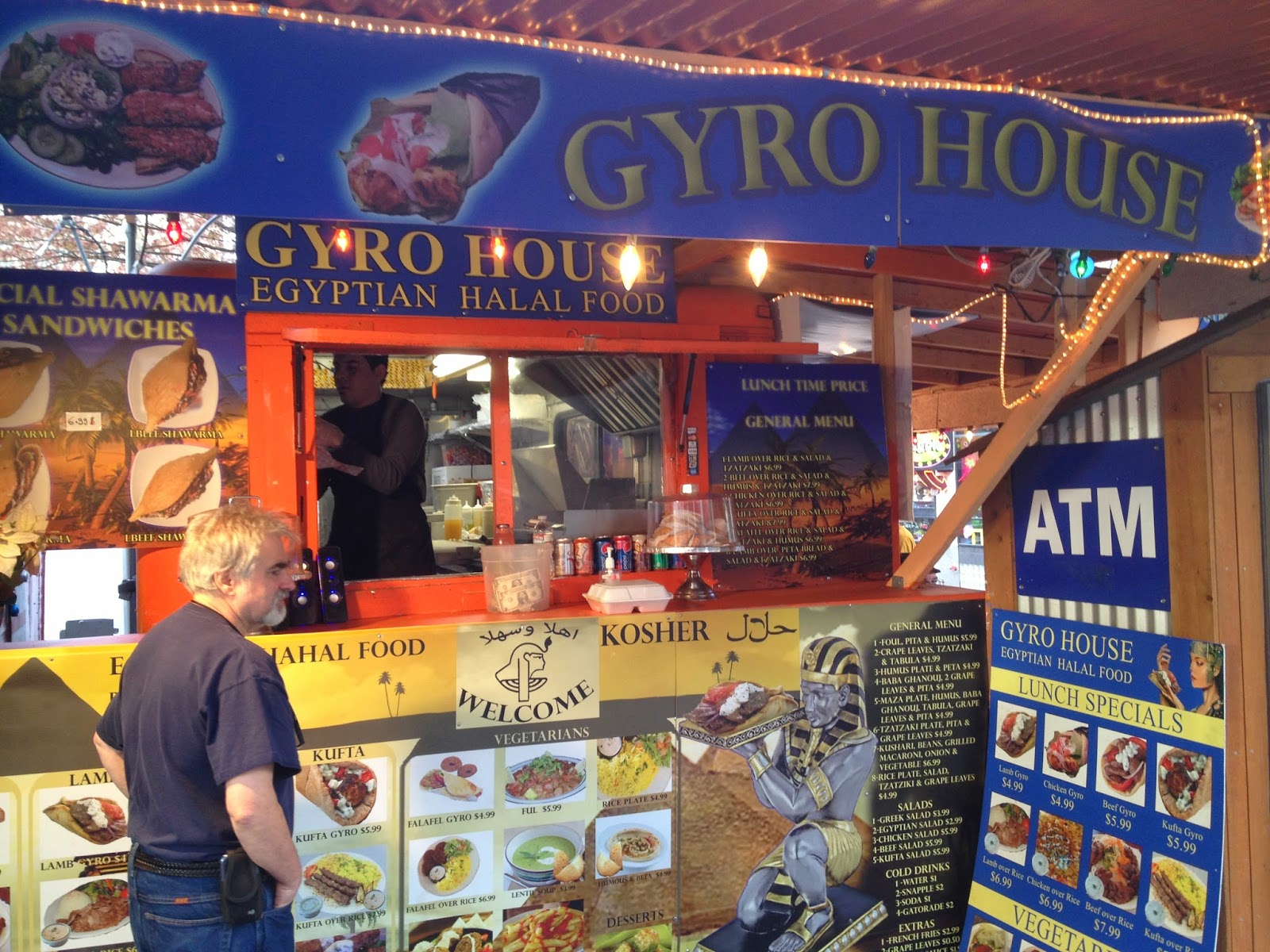 The last one was a really old Virtual in a cool retro arcade/bar. Played a game of Frogger and called it a night.
Posted by blazerfan at 12:15 AM No comments:
Labels: Food Carts, Geocaching 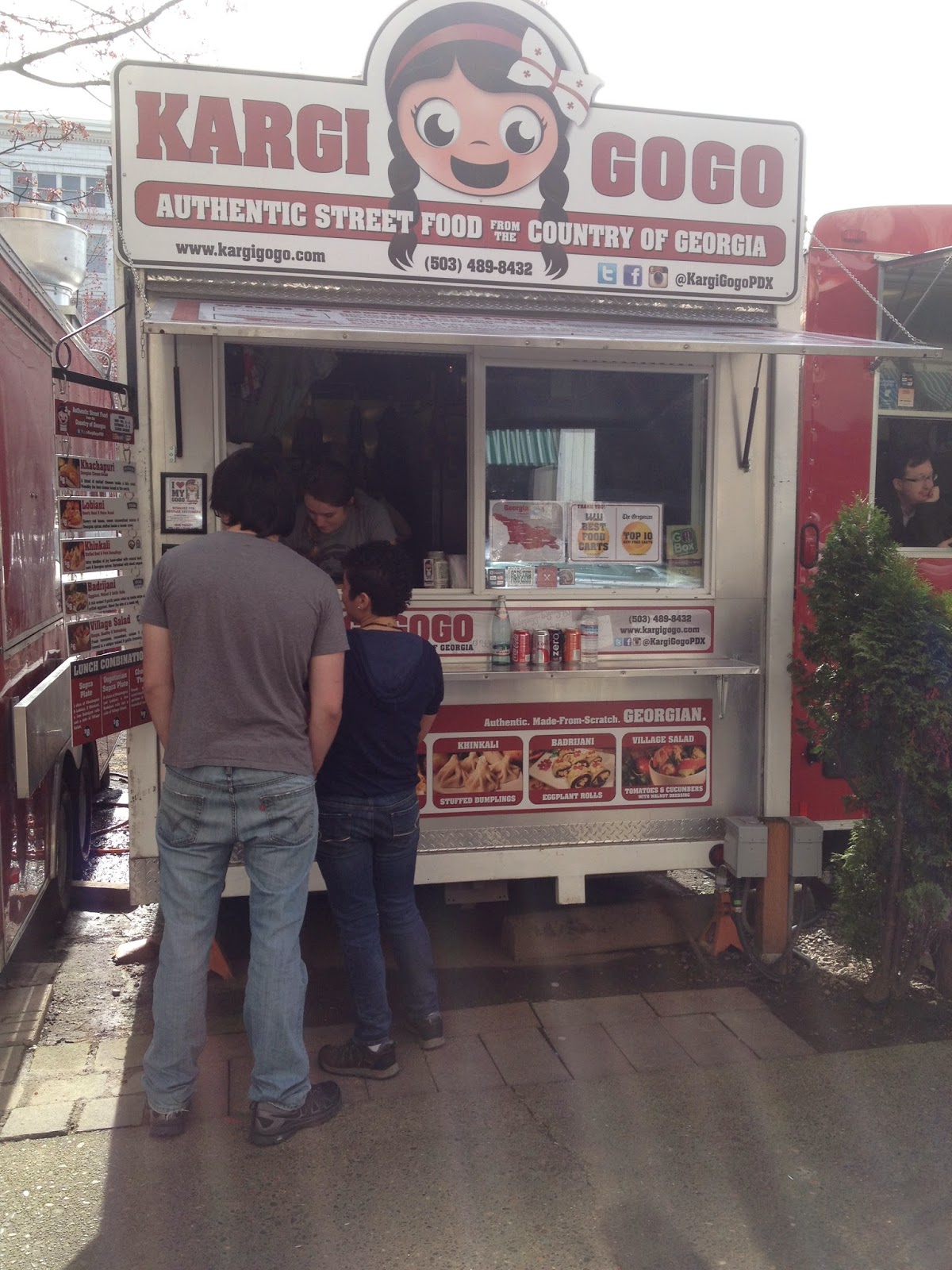 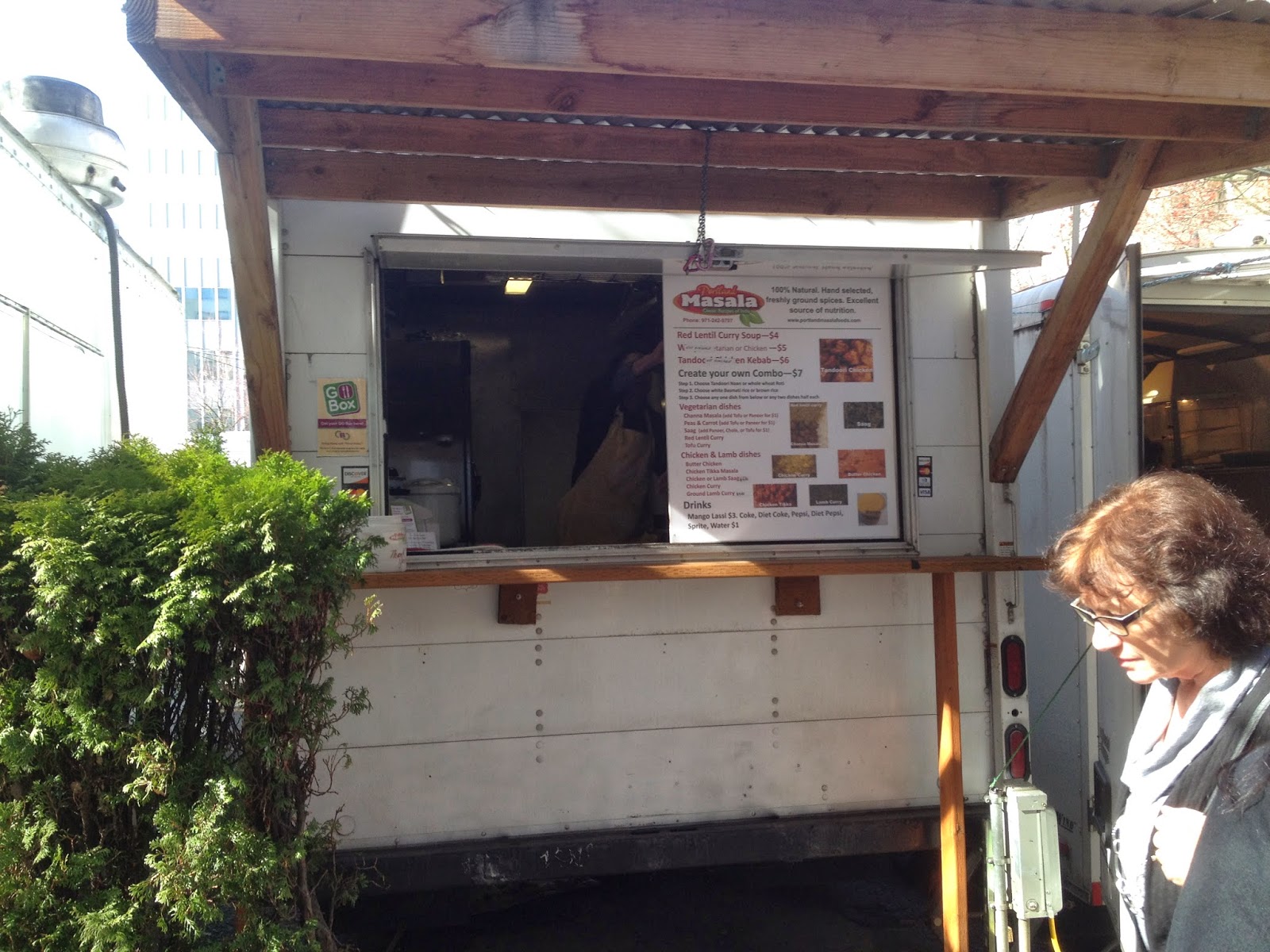 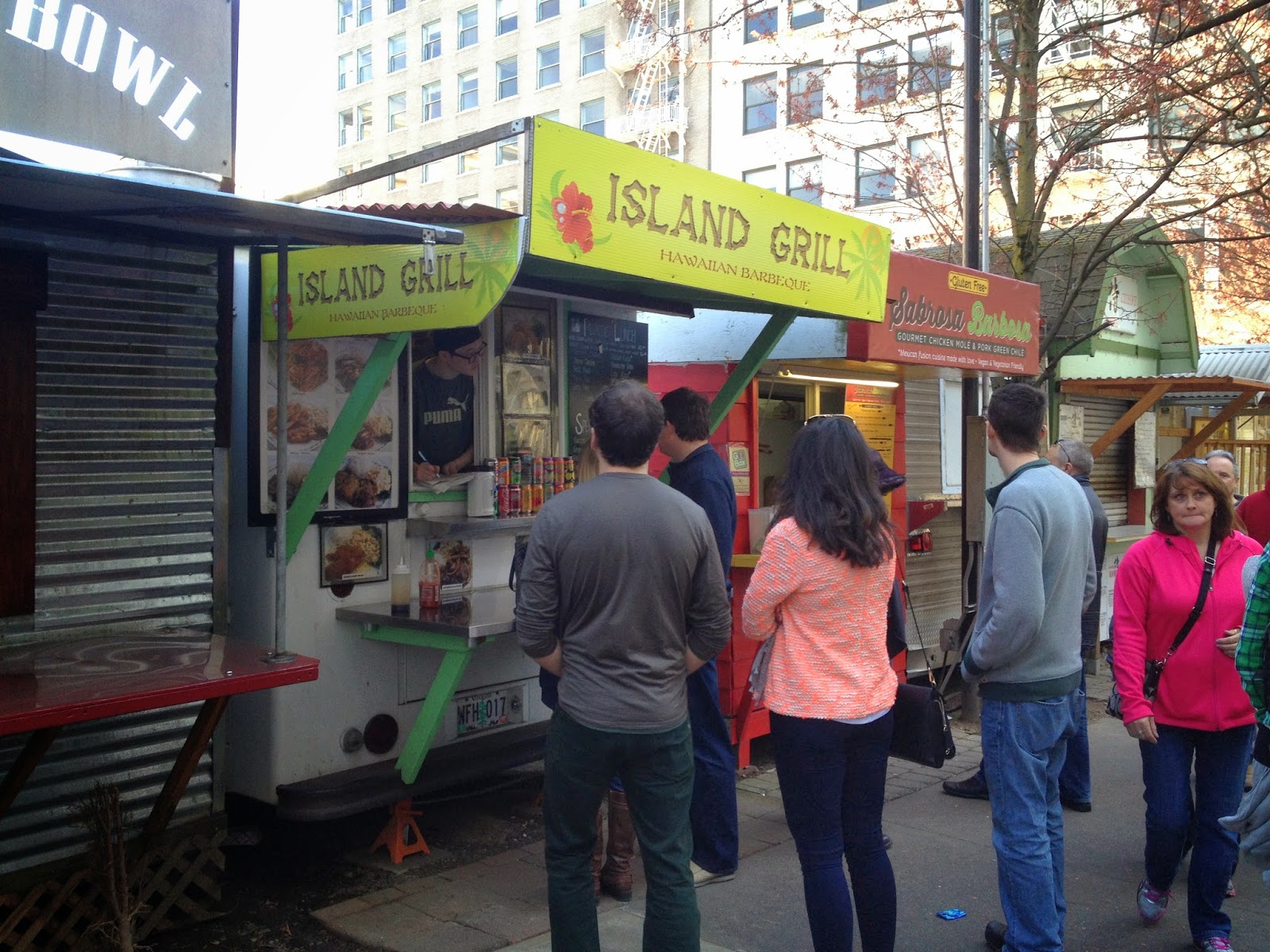 I tried Island Grill Hawaiian Barbeque just today. This is a Hawaiian food cart. I had BBQ chicken with macaroni salad and rice. It was good, next time I'll probably try the teriyaki chicken as just the BBQ was kind of plain even for me... and I like stuff plain. I'm still looking for a Hawaiian place with Korean chicken as good at North Shore Hawaiian Plate in Klamath Falls.
Posted by blazerfan at 10:24 PM No comments:
Labels: Food Carts
Newer Posts Older Posts Home
Subscribe to: Posts (Atom)