Vacation day 6 was a rehash of other days. Driving back up the cost to Lincoln City and then out to McMinnville. We stopped a few times including an extended stop at Spirit Mountain Casino. The extended stop was for the buffet. We took our time to McMinnville, but everyone was tired and we didn't end up doing much.

Day 7 we had planned to go to the air museum, but the price combined with a lack of interest by some parties led us just to go on back to Portland. We used the extra time to drive to the gorge and see Multnomah Falls and the Vista House. Later in the day we went downtown Portland and took the tram up toward the hospital. Nice views from up there. 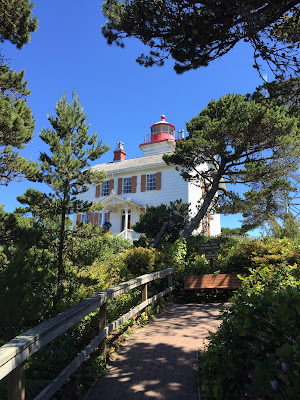 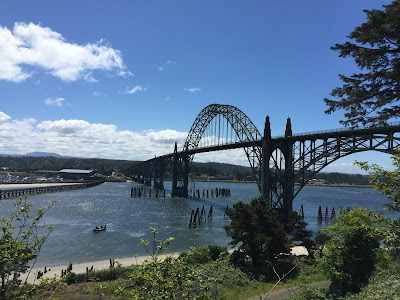 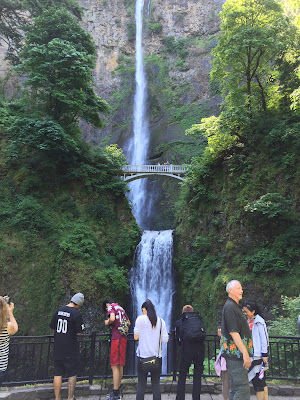 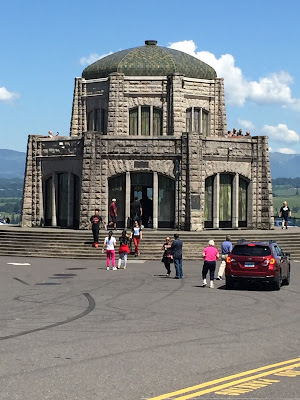 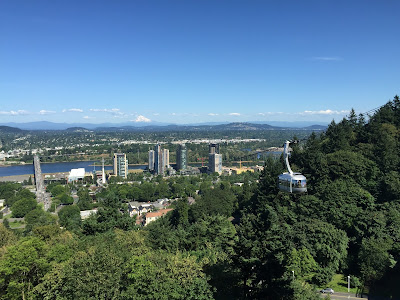