I thought about going geocaching today, but I didn't. I did go downtown while all the food carts were open. Its nice to be able to venture downtown on a weekday. I'm running a little low on new city adventures. I've eaten at a lot of food carts... leaving me just whats new and a few that aren't really my kind of thing. I've been thinking about going on one of the guided walking tours of the city. Maybe even get a book of attractions. That will give me some things to do for a while.

Besides that I didn't do much today. I thought the history channel might have some shows on about the Presidents, but no. I'm a bit of a history nut, especially about the presidents. As its also black history month I read a story about George Washington and his many slaves. Its easy to sit here 200 years later an judge people. But I am getting off point... my point was didn't the history channel use to have shows about history? 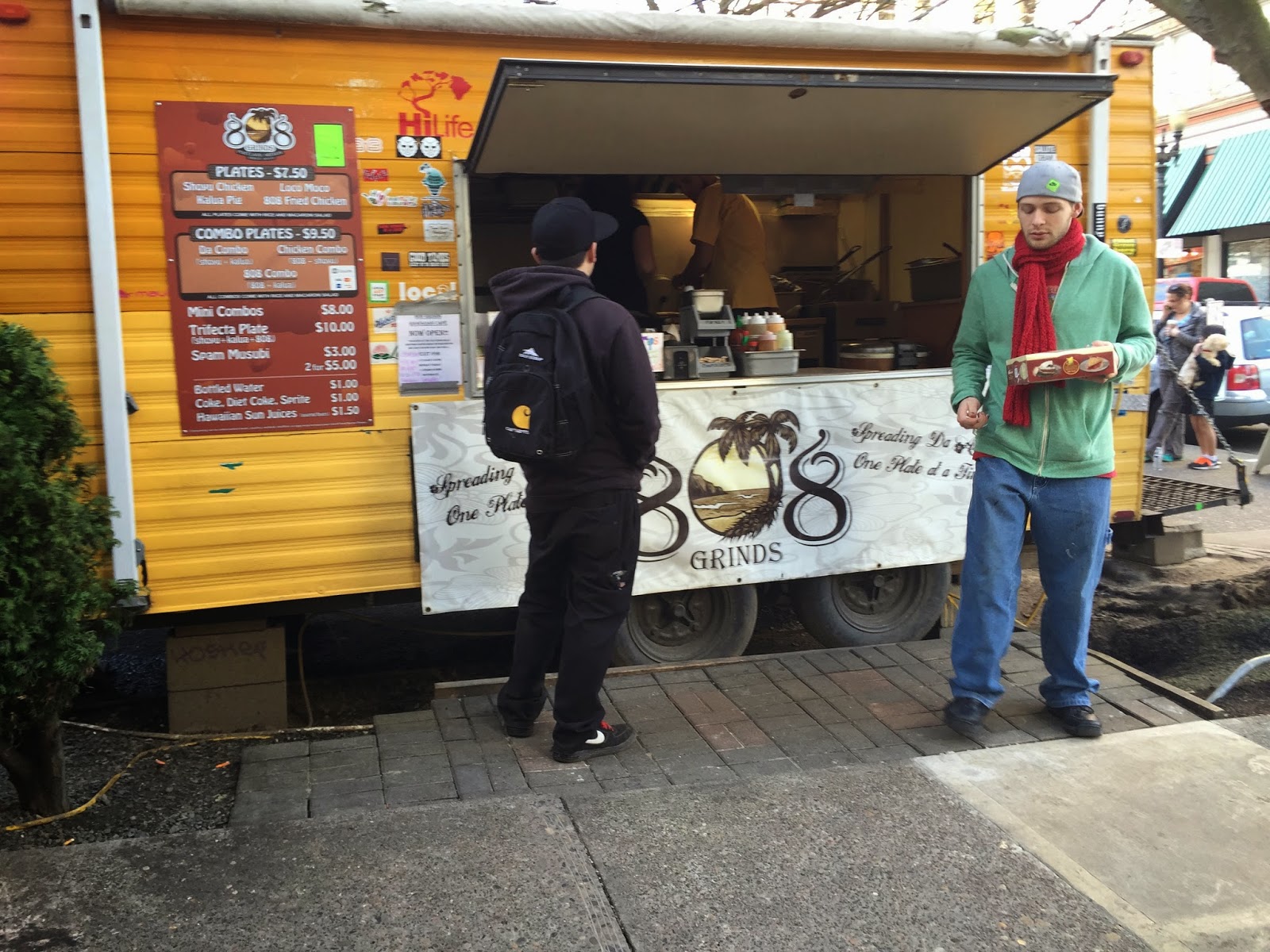