Last of its kind?

So I acquired one fairly old Hostess Chocolate Cupcake. It might be the last one I have for a while... certainly the last one made by Hostess.

Very sad to see such an icon of a company die. Just goes to show that or economy is still very broken. Some people don't seem to think it matters, but that was 1000's of jobs and even if the brand is bought the new company will not need all the people laid off.

Lets just say that I would much rather they bailed out Hostess then invest millions into a failed battery company. Where are the priorities! 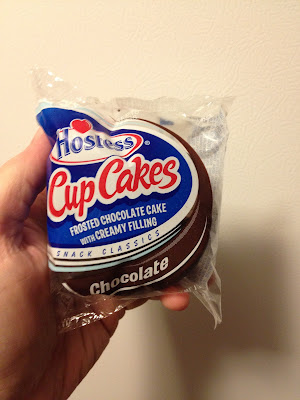